Seed Sowers, Farmers, and Builders, we got you! Here, you’ll find all the info to keep you progressing on side quests, quests, and leveling up!

The Foundations program is off and away but there is still room for others to join and get started! For those who have made the following internal statement

You can go ahead and tweet that little Easter egg if you’re truly a believer. For those who have accepted the challenge, your progress has been noted! I reckon that given a few days more time, some of you seedsowers will soon be full fledged farmers! What does being a farmer mean? I’m glad you asked, firstly it means that you’ve completed a few quests, leveled up and gotten yourself some shares, five to be exact! Secondly, new quests will become available for you to continue leveling up through the program. Thirdly, in true community building fashion you now possess the power to drop some of those nifty tractors to award good work. Maybe you were digging on someone’s feedback, maybe their bug find, whatever the good reason, SourceCred is always watching and tallying up those tractor drops! As a farmer you now have the ability to reap the benefits of spreading that tractor goodness! 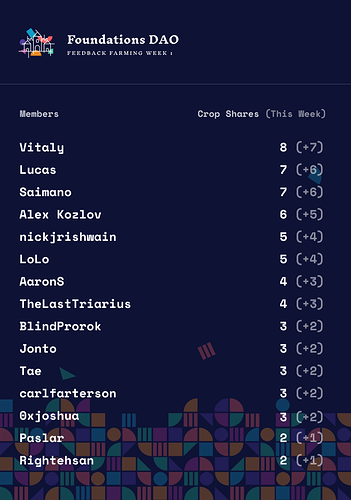 ***Don’t forget to tell us what it was like to create a proposal for a chance to earn more tractors!

When the program launched the first ten or so participants were awarded a special golden shovel NFT drop!

Those who found some of the previously hidden Easter eggs, we know who you are and we’ve got some more NFTs coming just for you and your due diligence so stay tuned!

Always be on the lookout, we’ve got plans for drops coming at you from all angles.

Previously on side quests Deekan, launched a few time sensitive side quests. The first being to create a castle drawing using ink. The second quest was to get your 3box profile up and running! This week we have more for you.

Now that we’re heading into the holidays our side quests are rather germane, and hopefully straight forward. 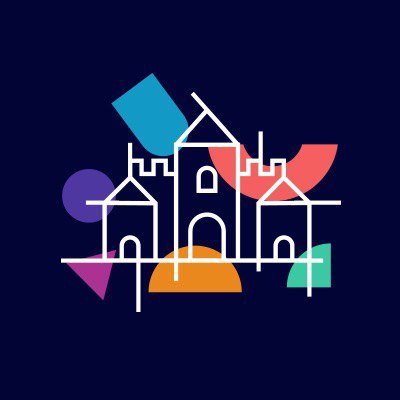 Congrats to everyone who earned shares foundation farming this week! Keep the feedback coming to earn those

Remember to submit your proposals for any shares you’ve earned here. Also, remember to use the “!join” command again in Discord once your shares are approved in the DAO to update your roles (if you’ve earned enough shares.)